Our team, first as part of Booz & Company (2008-2011), and then, from mid-2011, as Charlie Goldsmith Associates, subcontracted by Booz, helped the Government of the Republic of South Sudan (and its pre-independence predecessor) to set up and roll out the South Sudan Electronic Payroll System (SSEPS), starting from education and health, and then rolling out across the whole public service. 150,000 public servants’ pay, across more than 300 institutions, is processed through SSEPS every month, and GRSS has now sustained it without external support for over two years. SSEPS has been a flagship practical public financial management reform, and has made possible major increases in resources for health and education pay. 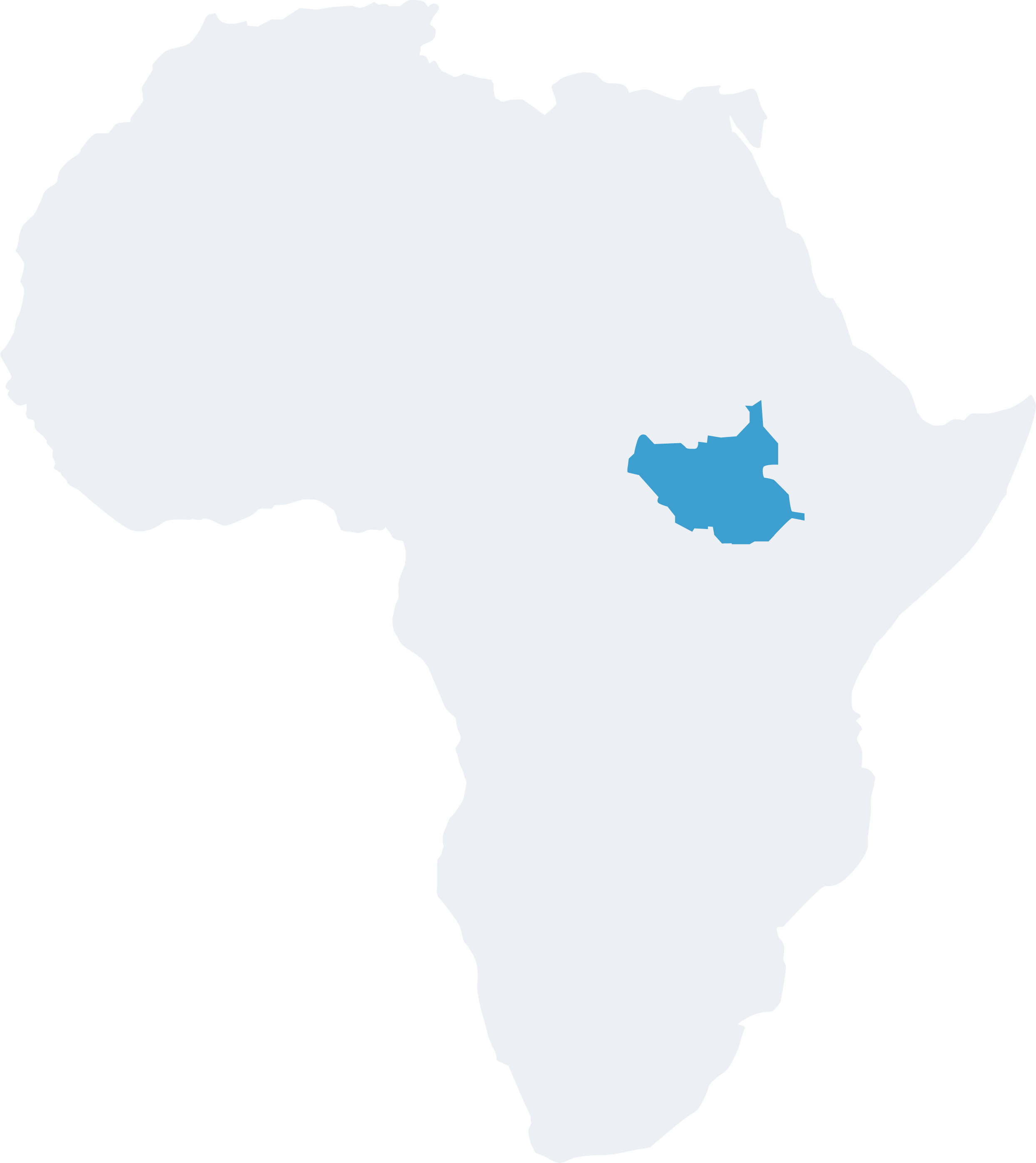