Gloria also served as a Finance and Administration officer in Lesotho on the World Bank-funded Public Service Modernisation Project (PSMP), ensuring timely payments to clients and data clerks as well as supervising enumerators collecting biometric and personnel data for all Public Servants and Village Health Workers.

Gloria joined us in 2013 as a Data clerk on the GESS project. She then joined the Admin and Finance department in 2014 and later joined the project team.

Gloria has a BA in Procurement and Supply chain Management from Makerere University, Uganda. 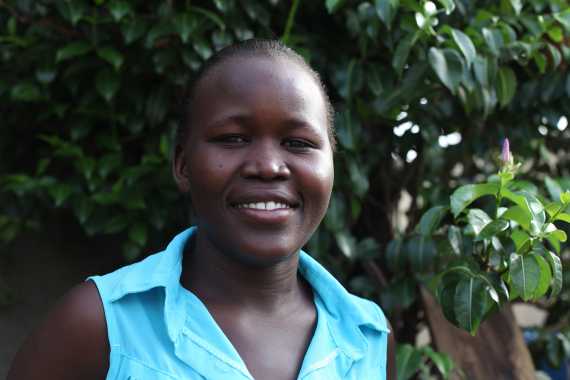